Hitori-san was born in Tokyo on 3 Aug. 1948 and he was often ill when he was small. He could not go to school many days because of his illness, so he had read lots of books in his bed.

His family tried several medicines for him, but he could not heal well. Therefore he had studied Eastern medicine by himself for trying to find what could help him.

One day, Hitori-san made Aojiru (Green juice, probably made from leaf vegetables) that seemed worked for him!

Some people heard about the Aojiru and asked him to have it.

The demand had increased, then he had to find the way to produce with less cost, but lots.

That was the starting point of Hitori-san’s business, MARUKAN. He became so rich and paid so much tax to the Japanese government.

(After 2001, the government stopped the system to expose who paid how much tax.)

As you read he is the successful businessman, but he also writes many books about how to succeed and how to live better with his own philosophy.

He tells and writes why he made his success.

There is no English translation of his books. Therefore, I translate Hitori-san’s precious words and write on this site bit by bit.

Copyright © 2018 Translation made by REN (www.hitorisan.com)

Author of this site 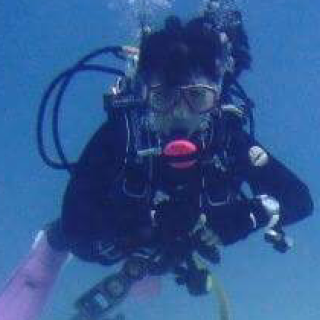